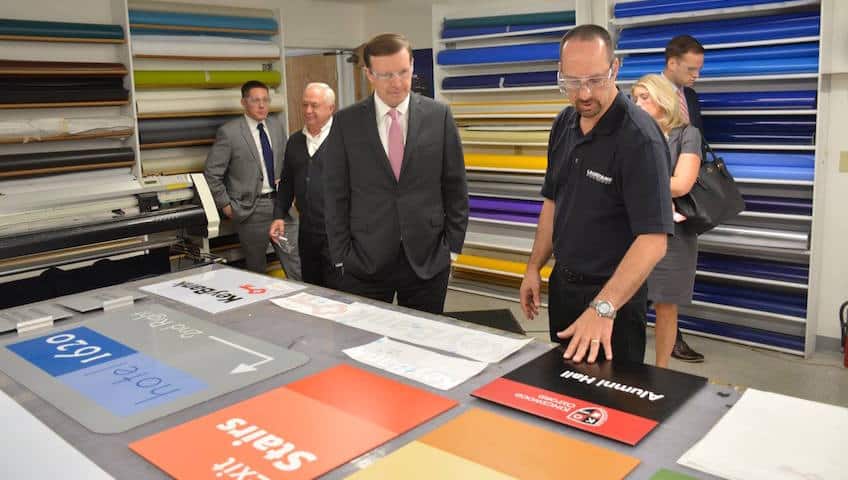 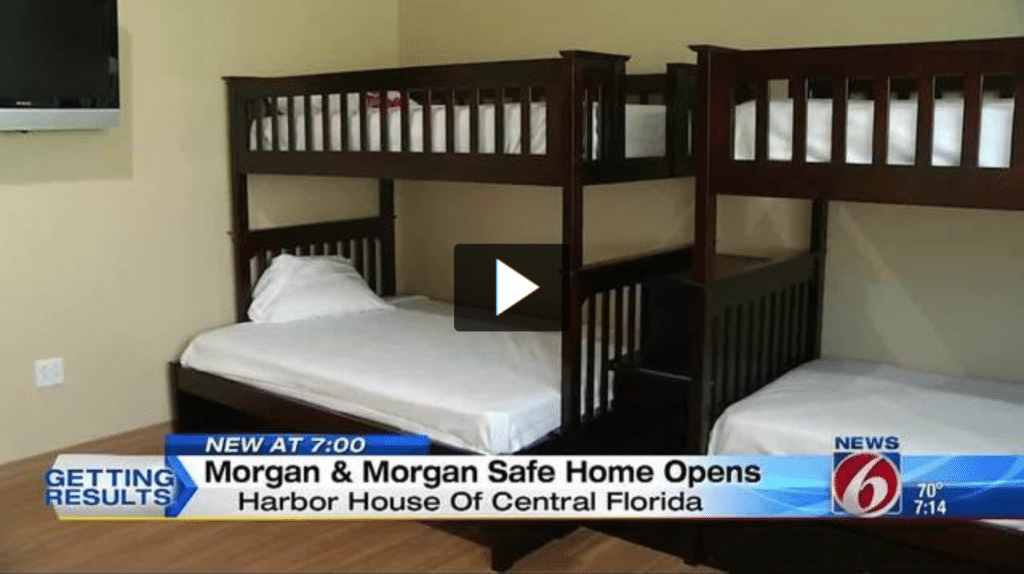 Lauretano Sign Group is proud to be the signage vendor for Harbor House's Morgan and Morgan Safe Home that will serve as a violence shelter in the Orlando area. More information about this project in the news report below.

Friday was a special day for local domestic violence shelter Harbor House as it opened its doors to the new Morgan and Morgan Safe Home.

The non-for-profit organization, which offers support, shelter and guidance for women who have become victims of domestic violence, has had its setbacks recently.

"Our current shelter, which we are bursting at the seams, cannot house all the calls on any given night and so we have people on couches," Lynch said.

During the past year, two of the shelter's three existing homes became so run down they had to close, which dropped the number of people Harbor House could protect from 102 down to 46.

"It is so unsafe and we didn't want anybody to get hurt, so when I tell you this couldn't come fast enough, I kid you not," Lynch said.

The home was not only built to protect and aid women, but also to help their children. Here they will have a playground to run around in, two playrooms and a teen room.

"For a few minutes where children can feel normal and play in the joy and all the therapy that comes from the playground and then the parents can focus for a few minutes on themselves," volunteer Beverly Paulk said.

The additional Harbor House home will work to bring a new wave of hope in helping women and children begin a new and peaceful life.

Harbor House vows to help anyone in need and encourages those who need help to contact the shelter. Their 24-hour crisis line is 407-886-2856.